We saw him back in 2002 during one of his fabulous “Face to Face” performances with Elton John, a touring partnership that, beginning in 1994 and sporadically continuing to this day, has proven to be the most successful and longest running concert tandem in pop music history. Mind you, like Elton, he’s had plenty of practice. Last year marked the 40th anniversary of the release of his first album, “Cold Spring Harbor” in 1971.

Born in the Bronx in 1949, the son of an accomplished classical pianist, William Martin Joel reluctantly began piano lessons at an early age at the insistence of his mother. As his musical interest grew, but not so much his interest in sports, he began to be bullied and took up boxing as a result, eventually competing successfully on the Golden Gloves circuit where he won 22 matches.  Joel hung up his gloves soon after the 24th bout however, having walked away with a broken nose.

By then he and his divorced mother had long since moved to Hicksville on Long Island where he dropped out of high school and managed to land a job at a piano bar to help make ends meet.  As he later recounted, “I told them, ‘to hell with it if I’m not going to Columbia University, I’m going to Columbia Records and you don’t need a high school diploma over there’.”

In 1992 Billy Joel, who had (by then) achieved 33 Top 40 hits, all self-written, was awarded his diploma at Hicksville High’s annual graduation ceremony, 25 years after he had left, having submitted the requisite essays to the Hicksville School Board.  Today’s selection, not one of those hits, was featured on his third studio album…on Columbia Records, “Streetlight Serenade” in 1974.

A program of the play

File away your photographs

Will turn to dust

But that’s the price you pay

For every year’s a souvenir

That slowly fades away

Every year’s a souvenir

That slowly fades away 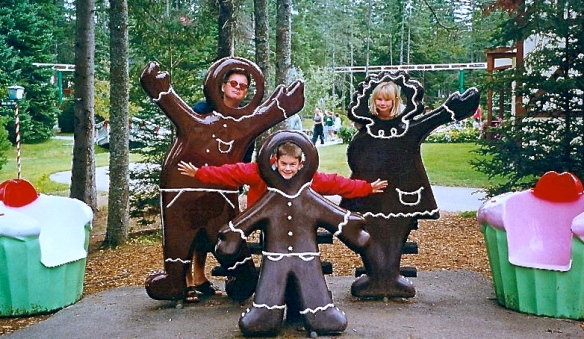